When we started the research phase of our documentary on the 100th anniversary of the historic Palm Beach County courthouse, a worrisome realization struck me. Although I was completely engaged by the history of this place that survived hurricanes, a threatened demolition, a 1970’s era exterior “wrap around” covering up its neoclassical beauty, and under the wire Phoenix-like rebirth, but why would most viewers care about a building turning 100?

Then, I started spending time with Debi Murray, Chief Curator of the Palm Beach County Historical society, a walking encyclopedia of Palm Beach county history and captivating story teller. I listened meeting after meeting as Debi spun tales about the chilling disappearance of a judge and his wife and later discovery that they had been murdered as part of a plot by another judge, about the little-known facts behind some of the salacious crimes that were tried, and about people whose hopes and dreams were launched or shattered. 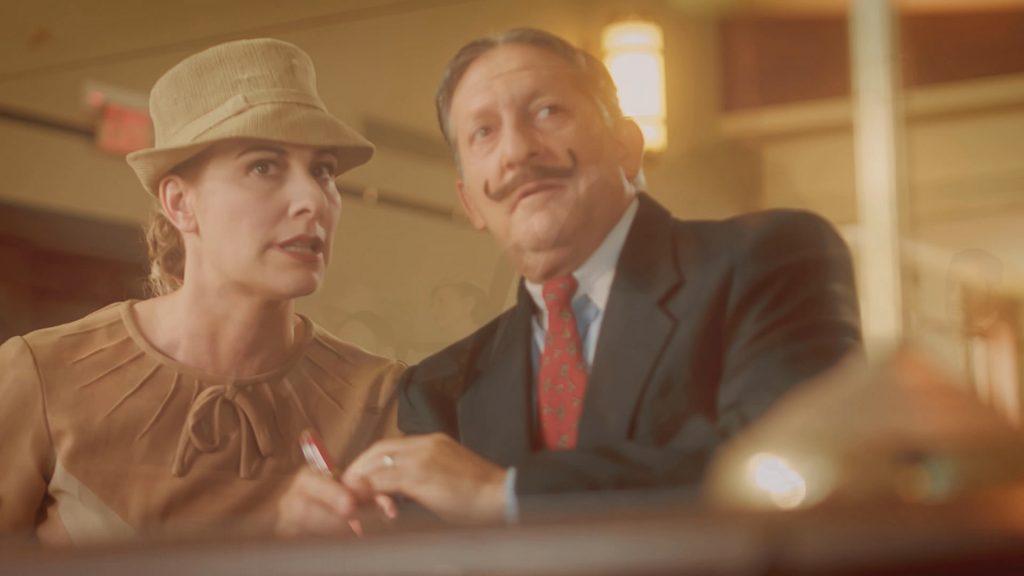 As I spent more learning about what happened within its walls, the building itself began to have a soul. I heard story after story about how it seemed divine intervention made the dramatic restoration of the building possible; truly implausible happenings and coincidences that we will cover in the show. I also learned many believe the building is haunted, and in the show, we reveal by whom and why. We also decided to create a reenactment of a 1925 trial that was almost too racy for air.

I knew as I approached this show that if the walls could speak, there would be a story to tell. This is one instance where I am thrilled I greatly underestimated the captivating real life stories we are now struggling to fit into our one-hour show.

How A Non-Profit Raised Millions with Basic Storytelling » 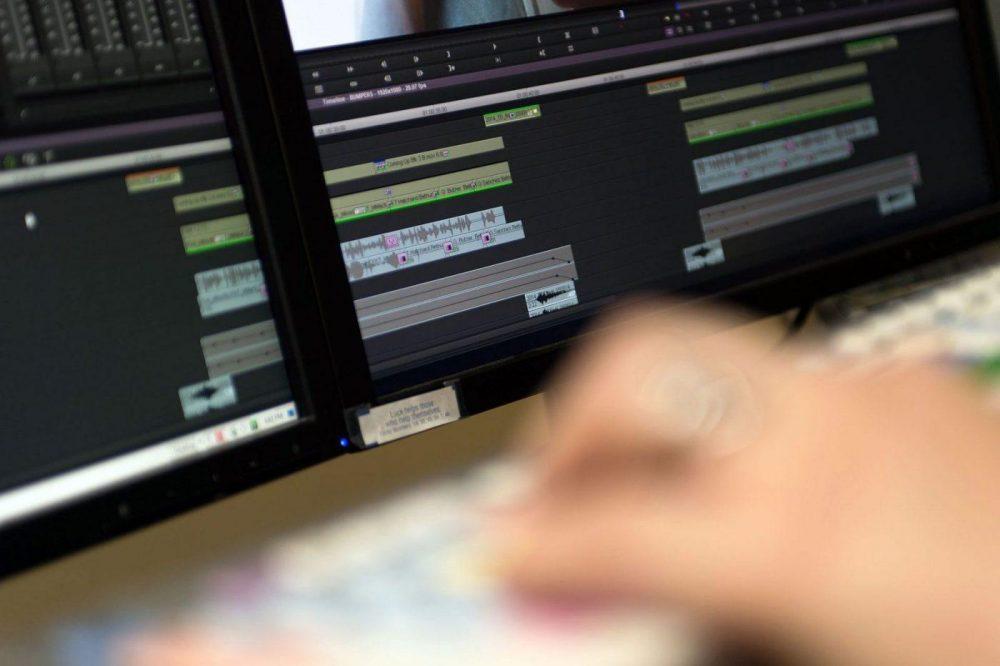 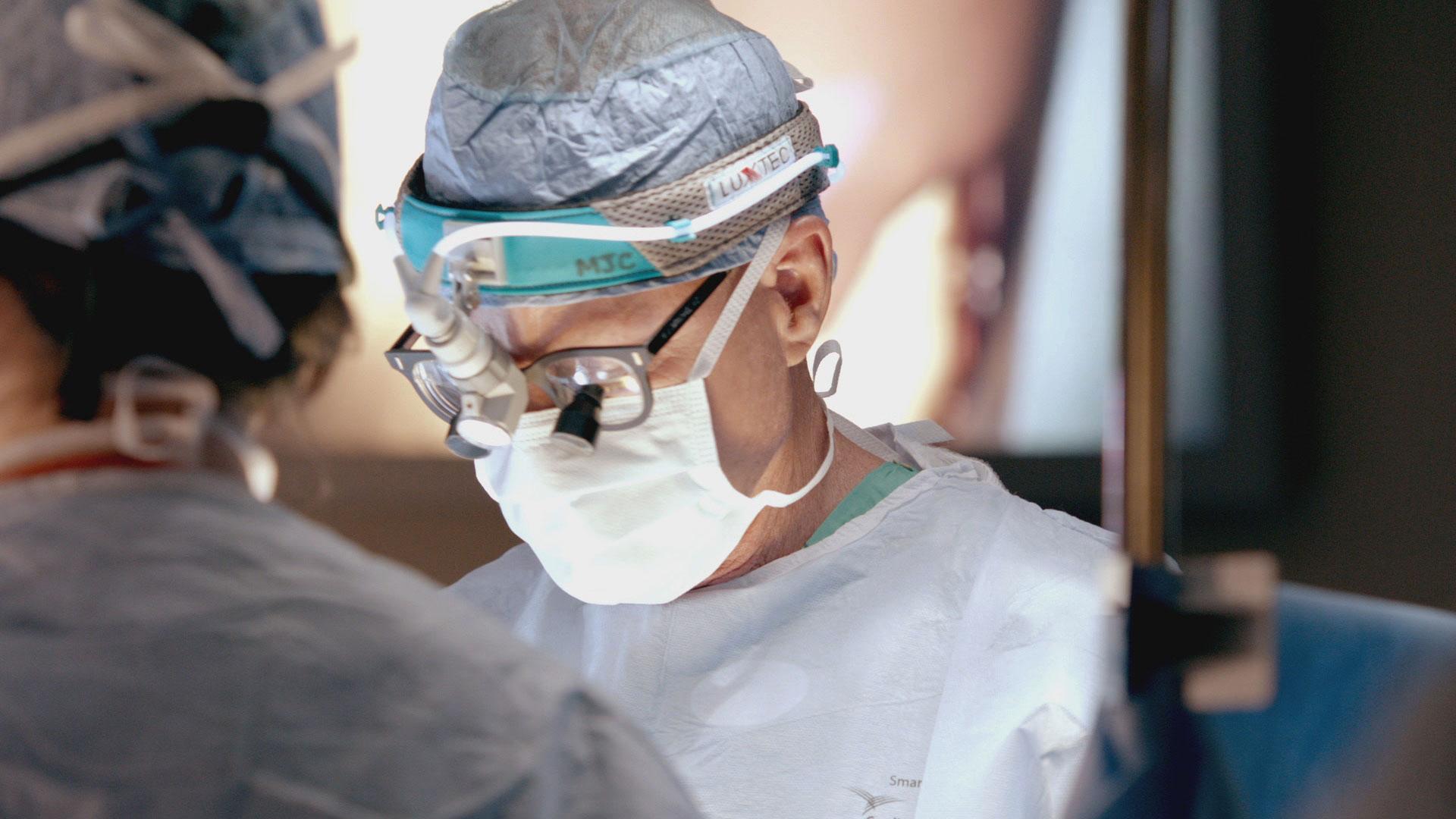 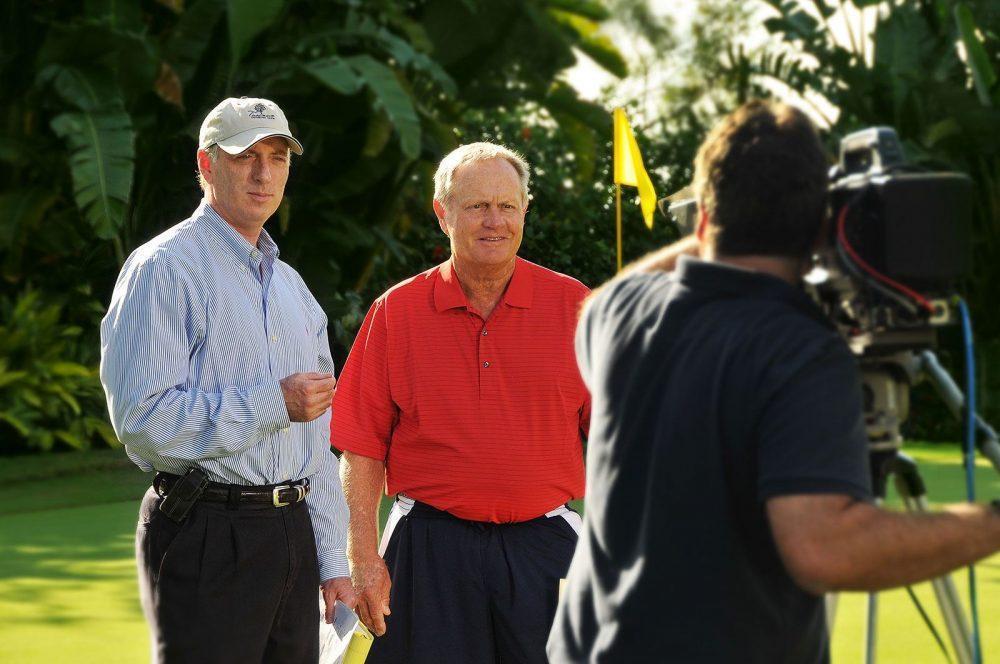 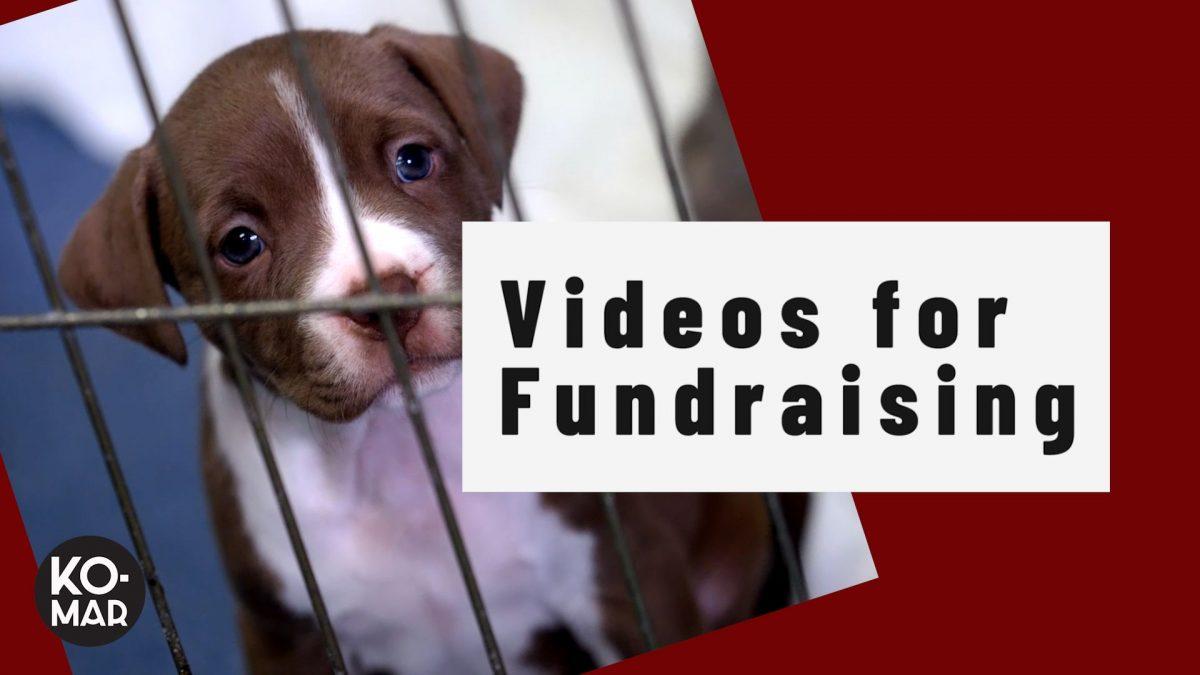